MacAngus & Wainwright
Coronavirus update: we are open as usual, however we can visit you at your home or at your office. Read more

Coronavirus update
Rock your wedding suit
Tailoring for a Beatle
December 2019 promotion starts now
Last orders for over coats
Solbiati for the summer
A morning suit for Royal Ascot
What is City Tailoring anyway?
Welcome to our new website

What is City Tailoring anyway?

Everyone has heard of Savile Row tailors of course, an esteemed and revered tradition. Many of the names are hallowed through their long history and famous clients. Names such as Huntsman (of which our very own Richard Wainwright is an alumnus) or Anderson and Sheppard. Another well known one is West End Tailoring, famed for its flamboyant detailing, best exemplified by Sir Tom Baker. These are however, just two of many great British tailoring traditions.

While Savile Row tailoring grew up to serve the well heeled locals of Mayfair and West End tailoring framed the hedonism and extravagance of Soho; The City created its own tradition in accordance of its own needs.

The City of London or 'Square Mile' is world renowned for its financial industry and its famously suited workforce. A whole industry of tailors, cutters and coatmakers grew up to ensure that these power brokers were always looking their best. City suits are sharp, with a clean chest and strong shoulders. They aren't just for show either, they are for work and are built to last. 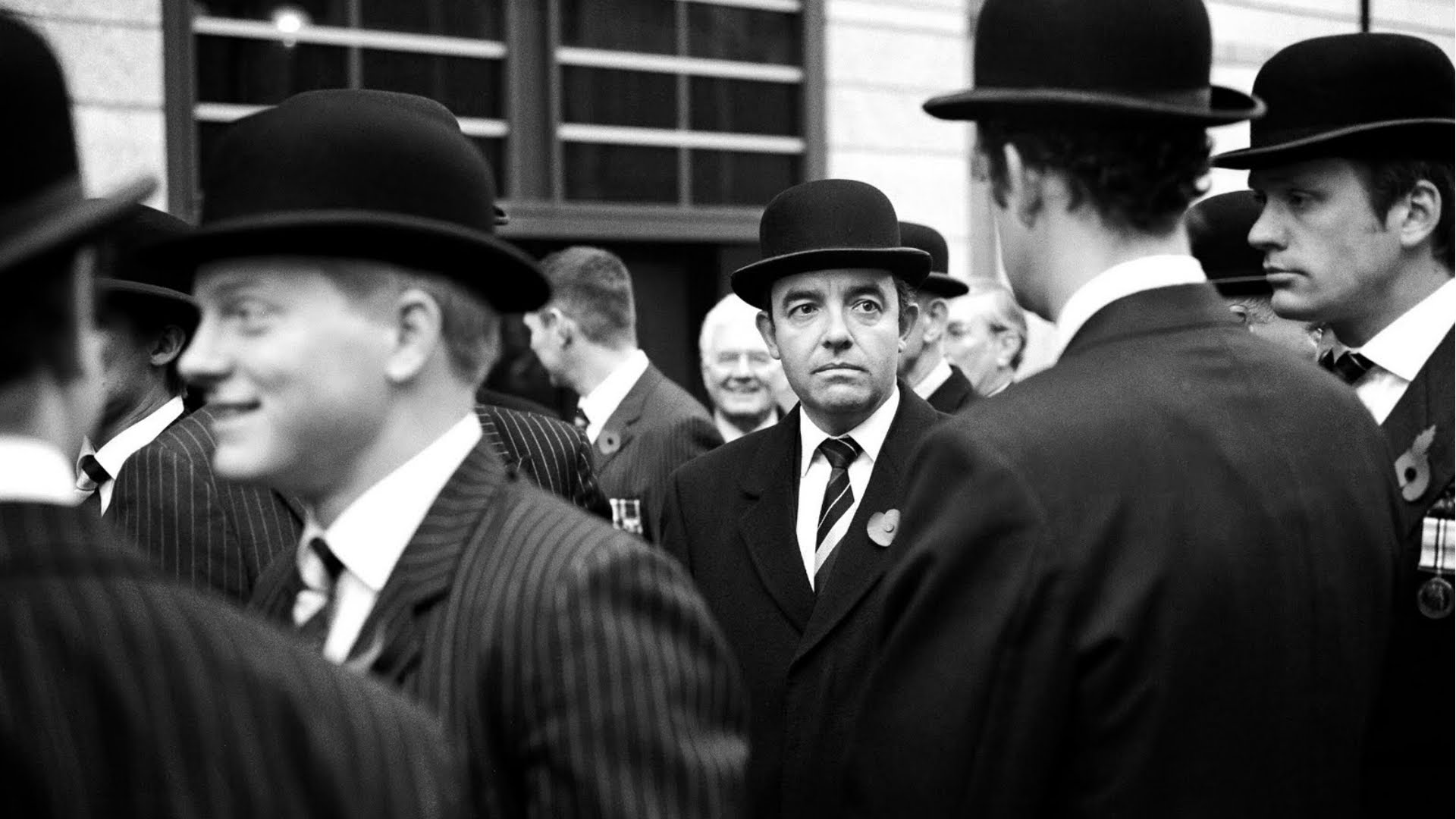 Times have moved past bowler hats though and the City has changed too. Financial Technology or 'Fintech', as its dynamic entrepreneurs call it, has emerged as a potential rival to banking and insurance locally, and maybe even Silicon Valley globally.

The Square Mile might baulk at teeshirts, flip flops and the rest of the californian tech uniform, but it has found its own compromise. Many Fintech workers have gone back to traditional City tailors and had casual sport coats (also known as jackets) made up. They can be worn with jeans for a more casual look or with smarter chinos and flannels when a touch more fomality is required.

We can work to either specification or any other. If you need the pinstripe for the boardroom or the jacket for the Venture Capital pitch, we'll make a garment bespoke for you, right here in the City of London.

We would really like to stay in touch. We will email you every now and again to let you know about any offers we are running or other exciting news.